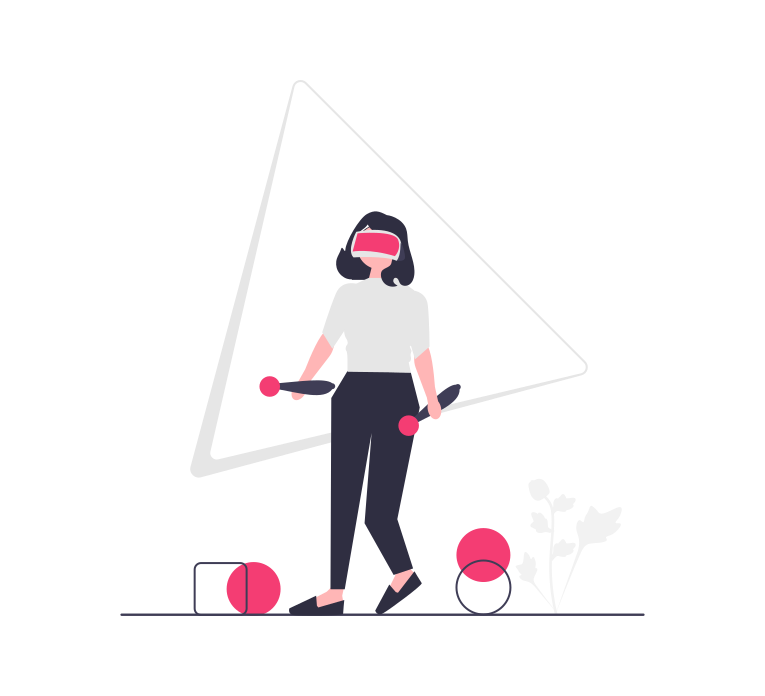 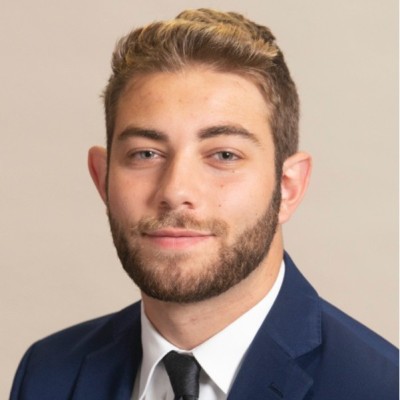 “If we can get Salesforce right, then we can get anything else right.”

Building the Salesforce integration in house

When Arcade began building their Salesforce integration in-house, they were excited about the prospect of offering a native integration to their users. The issue was that it took longer than expected - largely because Salesforce is a highly customizable platform which requires handling custom objects in each customer’s Salesforce account.

Product Manager at Arcade, Christian Rothley, shared that even though "we were able to pull data [from Salesforce]... [we] couldn’t pull it in the right way," in reference to formatting the data in a way that Arcade could use effectively in their product.

After spending about 6 months trying to get the Salesforce integration right, the team decided to look outwards for a solution to solve the problem.

Implementing hotglue and what changed

Given the 6 months that the Arcade team was working on their Salesforce integrations, the team was open to any tool that could help speed up the process.

Specifically, they were looking for a tool that could:

When Arcade completed their Salesforce integration utilizing hotglue, it was a no-brainer that the tool should be used inside of Arcade. Christian Rothley now says that with “every new data integration, hotglue saves me 5 and a half months,” with integrations like HubSpot on the way.

Arcade also made sure to mention that the hotglue team’s support was always fast and reliable. To quote Rothley, “it was never slow, I can never complain about response time.”

With hotglue implemented, the Arcade team can think towards the future on how they want to expand their integrations. Arcade has plans to move some of the other integrations they have built in house (i.e. Wireless PoS systems) to hotglue.

Beyond that, hotglue has given the Arcade team a better idea of how they can plan their future integration roadmap, now that adding a new integration takes them less than 2 weeks.

Building a solution for scale

To wrap it up, the Arcade team is excited to have found an integration solution that will scale with their team. When Rothley was asked what problem hotglue solved for them, he put it as simply as “data integration simplified.”

Now that Arcade is gamifying sales for more and more organizations every day, they need an integration library that will scale with them. But instead of spending 6 months building each integration, it now takes just a few days thanks to hotglue.

About the data stack

hotglue simplifies the process of building sophisticated & scalable SaaS integrations into your application. With hotglue, teams can stand up integrations in minutes, without dealing with maintenance and data infrastructure.

PostgreSQL is a powerful, open source object-relational database system that uses and extends the SQL language combined with many features that safely store and scale the most complicated data workloads.

Check out our site to see all the benefits of hotglue and get started for free.