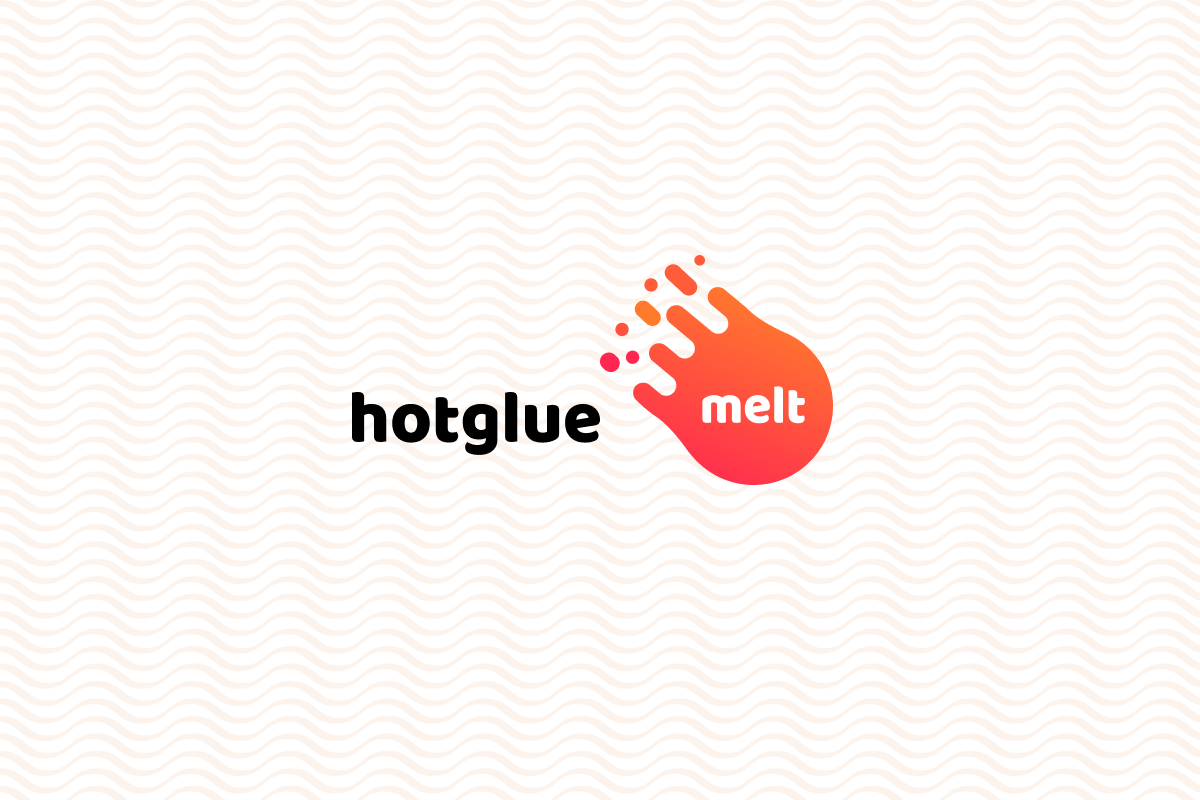 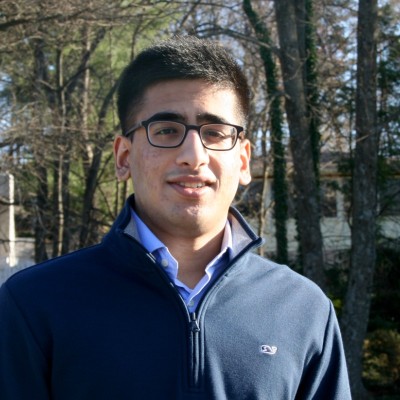 Welcome to our monthly hotglue melt - we have got some awesome updates to share!

We have officially launched support for real-time triggers for several integrations, including: Salesforce, HubSpot, and Shopify. Triggers allow you to automatically run sync jobs when something happens in a source system. For example, as soon as a new contact is created in HubSpot or Salesforce, hotglue will receive a webhook on your behalf, and trigger a job. 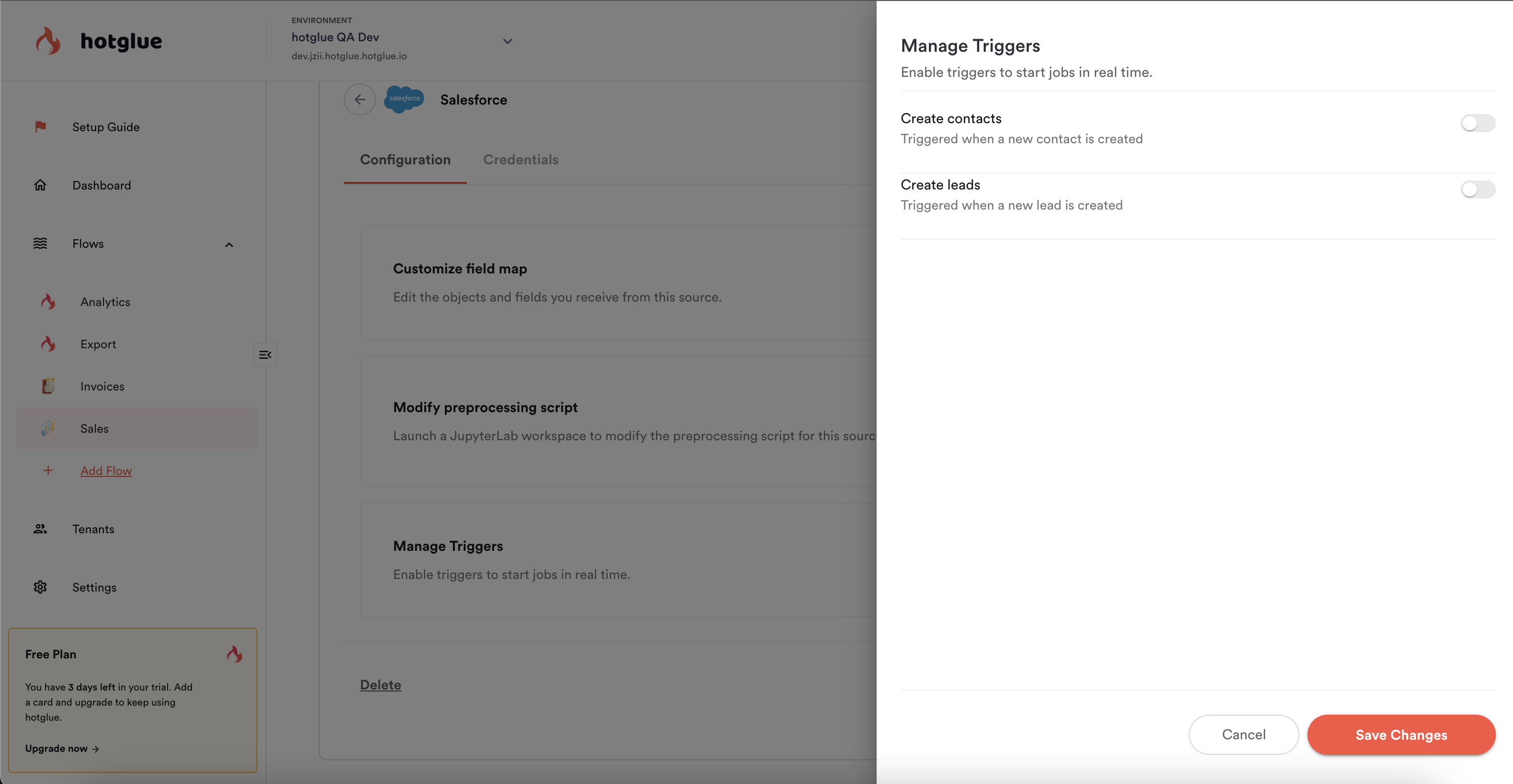 We are rapidly expanding support based on demand – let us know if there are any you are interested in!

Mapping in the Widget 🔌

To learn more or try this beta feature, reach out to us at hello@hotglue.xyz. Public documentation is coming soon! 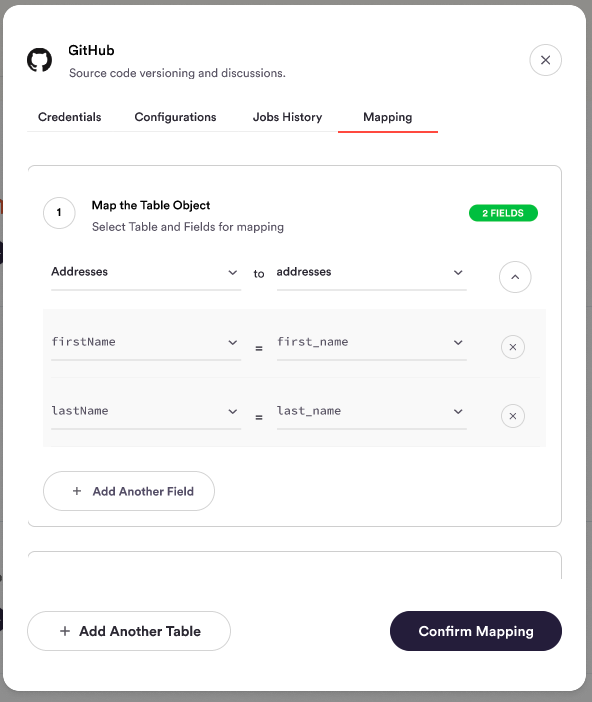 While sync jobs run, hotglue will automatically track the number of records collected for every stream in real time. This allows you to have more visibility into a particular sync and its progress! This data is also made available via the API. See a sample below: 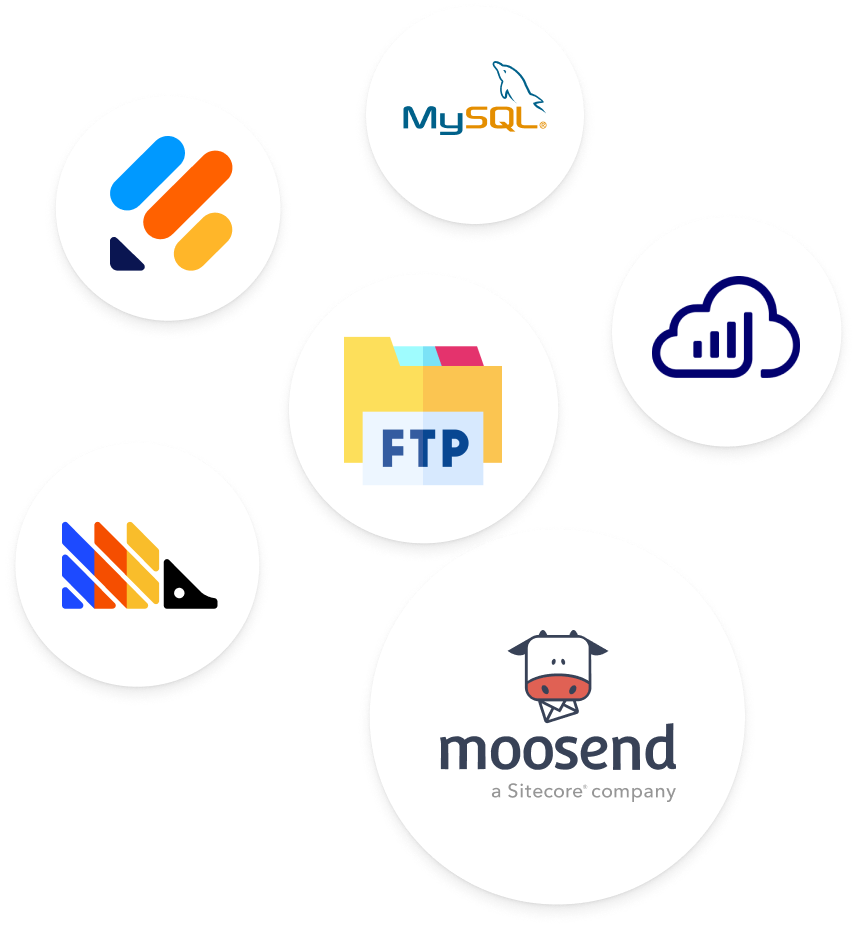 We also released improvements to the following connectors:

Outside of our awesome redesign, the team made several improvements including:

Here are some things to look forward to in the next updates:

If you have anything you would like hotglue to focus on in the near future, you can send us suggestions at hello@hotglue.xyz.

See you next month! 👋